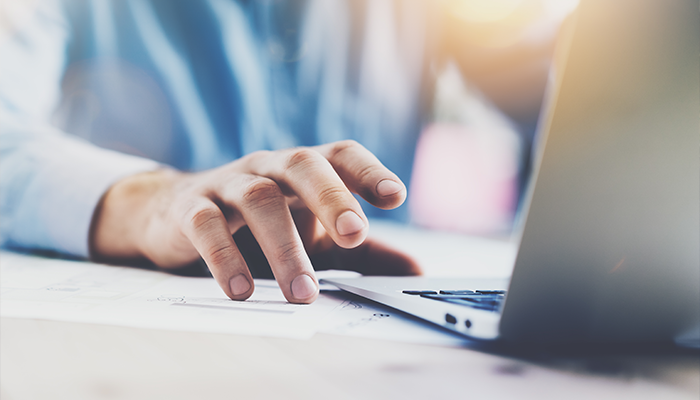 Do you want to use a lot of Android apps but are tired of the limited ability to do so with Windows 10? Android App Integration with Windows is going to be your answer.

One of the best parts of Windows 11 is, it will let you run Android applications on your PC. With remote work and BYOD becoming a norm, this integration will add a lot of value to users as they get seamless access to Android & Windows-based work applications across both, the PC and mobile device.

Windows 11 is the first time everyone will be able to download Android apps directly to their PC. There was a limited ability to do this in Windows 10 if you had a Samsung Galaxy phone, for example, But now everyone will be able to do this. Using the Microsoft Store which you can access via Amazon Apps and you will find almost 500,000 apps. This will require setting up an Amazon account if you don’t already have one, but we guess there aren’t many who don’t have an Amazon account.

Android App Integration with Windows 11 is super fast compared to the previous versions and is also more efficient. Unlike the previous versions, Windows 11 is not bulky. In fact, its updates are expected to be 40% smaller. This not only means more energy efficiency but also translates into a faster, more responsive computer. Microsoft has long given you options to reduce power use and preserve battery life and those features are part of this new system. Microsoft is always claiming that Windows 11 is more efficient than Windows 10 and optimizes CPU loads. Also, if you have new hardware–just recently bought that big new laptop, Windows 11 should work well, and you’ll likely find it works smoothly.

Contact Responza today to set up a
FREE Information Technology Audit.
Find out more things to know about the cloud.